Give today Give monthly 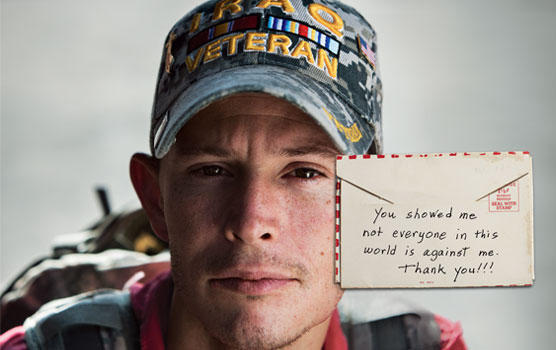 This definition applies primarily to simple trauma, or exposure to one circumscribed traumatic event. By contrast, complex trauma may arise from exposure over time to prolonged, repeated trauma, such as physical or sexual abuse, neglect, or violence. The symptom pictures resulting from simple and complex trauma differ somewhat.

Response to trauma is unique to each person; what is traumatic to one person may not be to another. People who have experienced war, assault, rape, torture, a serious accident, a natural disaster, medical trauma (e.g., waking up during surgery), and other events that pose the threat of death or serious injury are potentially at risk for to develop PTSD. PTSD can involve direct exposure to one or more of these events, witnessing such an event, or hearing about someone close to them experiencing such an event.

PTSD can also arise when professionals and others experience repeated indirect exposure to traumatic events (vicarious trauma) or in others, especially family members, who hear about the first-hand trauma experiences of others (secondary trauma). Women are at greater risk for developing PTSD than men.

How does PTSD affect people?

Response to trauma typically falls along a continuum from an acute stress reaction that resolves without the person developing long-term PTSD, to the classic presentation of simple PTSD from one exposure to trauma, to complex PTSD from prolonged and/or repeated exposure to trauma. Anyone who has experienced significant trauma is at greater risk for various physical and psychological illnesses, as well as being more likely to develop a substance use problem or engage in high-risk behaviors.

How long does PTSD last?

What happens during and after a traumatic or stressful event? 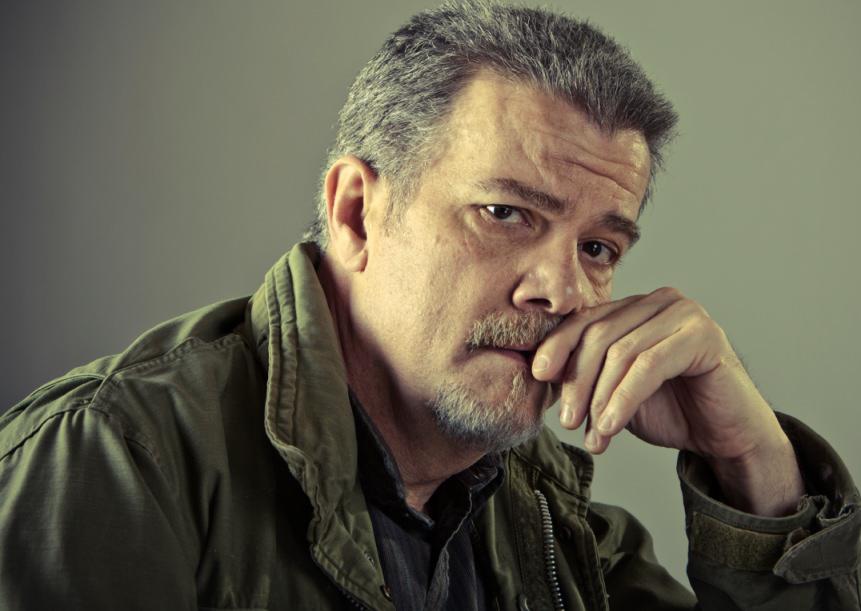 When we experience a stressful or traumatic event, our brains and bodies go through a series of natural reactions.

For most people, after the stressful event is over, they are able to return to physiological homeostasis. For those people who develop persistent PTSD symptoms, the experience of the traumatic event(s) is so overwhelming that it alters how they physically respond to trauma. In such individuals, the limbic system, which is the “threat-assessment” area of the brain and which is designed to adapt to the experience of threat, may become hypersensitive to the point where even minor triggers or unrelated events may give rise to a physical stress response.

Exposure to one or more traumatic events can change how we view the world and what constitutes right and wrong—or at the very last cause us to question these beliefs, and at worst completely destroy them. Trauma also distorts our sense of time: the past and present no longer have firm boundaries, and the past can intrude into the present at any time in unpredictable and distressing ways.

In addition, because traumatic memories have such powerful sensory components, they do not fall into a narrative (story) structure, but rather feel fragmented, and thus more frightening and disorienting. This sense of distortion between the way we felt before the event or events and the way we feel now about the world all may lead people with PTS symptoms to avoid people, places, and things that might trigger one of these intrusions. Avoidance, in turn, can lead to more general withdrawal, self-medication with alcohol or drugs to regulate emotions, and trouble concentrating and focusing on the present, as well as other symptoms described below.

Experience of a single, discrete traumatic event often results in feelings of fear, terror, and helplessness. In addition, people may experience some combination of other responses, such as numbness, withdrawal, confusion, and shock. All of these may set the stage for later PTSD symptoms.

While the presence or absence of any of these responses are not necessarily predictive, people who take a more active, problem-solving approach to the traumatic event are less likely to develop PTSD, while those who dissociate are more likely to develop PTSD. Likewise, people with a prior history of exposure to trauma or any emotional disorder, those with a history of substance abuse, those with a family history of anxiety, people separated from their parents at an early age, and those without social support tend to be at greater risk for developing PTSD.

Those exposed to repeated trauma over time may present with some or all of the typical PTSD symptoms. In addition, they may show persistent personality changes, including persistent distortions of their ability to relate to others and in their sense of identity; excessive dependence; difficulty planning; and difficulty with decision-making, sometimes to the point of paralysis.

Other common symptoms include helplessness, fear, anxiety, self-hatred, shame, distrust, aggression against self and others, fatigue, sleep and eating problems, and physical complaints. Those suffering from complex PTSD may also be more likely to continue to dissociate in response to real or perceived threats. Even if those who experience repeated or persistent trauma don’t meet the criteria for PTSD, they may still experience subclinical PTSD, depression, anxiety, or other diagnosable problems.

Those exposed to persistent and/or repeated trauma are at greater risk for repeated harm, both self-inflicted and from others. Individuals with post-traumatic stress from both simple and complex trauma may also develop an “emotion-focused” style of coping where their goal is to alter their distressed emotional state rather than attempt to change the circumstances that give rise to that state. This coping style is largely responsible for the high rate of substance abuse among those who experience PTSD.

In addition to these trauma-specific treatments, trauma informed care offers a more general approach to working with both simple and complex PTSD. A trauma-informed approach is particularly useful when non-specialists or non-clinicians are working with those who have experienced complex trauma and who may or may not meet the formal diagnostic criteria for PTSD. Trauma-informed care involves recognizing the high prevalence of exposure to childhood and adult trauma and the common signs of PTSD; creating a safe and trusting environment; and focusing on collaboration, empowerment, and reconnecting with social supports.

* A special thank you to William C. Gibson, PhD and Bobbi L’Huillier for authoring the content on this page.